Geoff Cooper has enjoyed a long professional career spanning over four decades and still going strong. The son of drummer Dick Cooper, he began his love-affair with drums at the age of 3 and started playing live gigs at 14, turning full professional at 21. A versatile and tasteful drummer he was soon in demand for live performances and studio recording.During a hard working career he has toured with Rock, Blues, Tribute and Funk bands; Played Theatre Shows; Radio, TV, and countless Recording sessions; Cruise Liners, and 60's acts - "Mr. Versatile" has done them all! 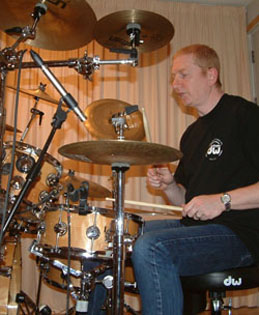 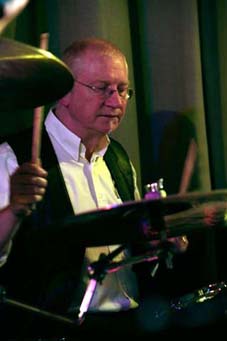 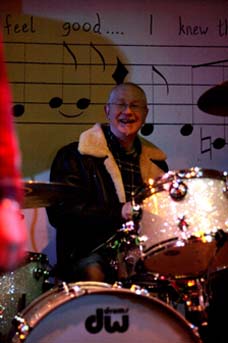 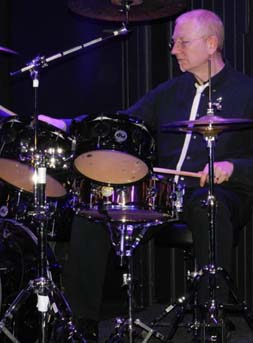 Geoff has always enjoyed playing drums in varied musical environments and built a reputation as a solid and reliable “dep”. Some of the bands that have called upon his services are: 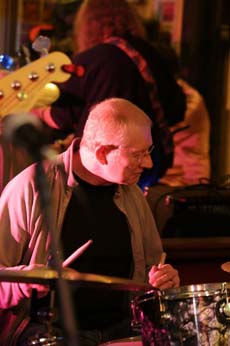 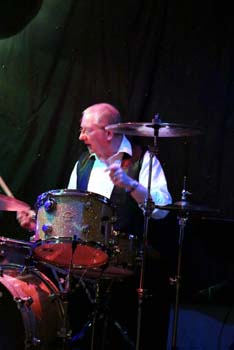 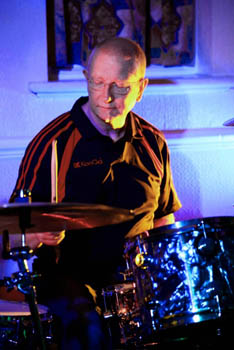